Relapse in psychotropic substances abuse is very common within drug/alcohol abusing inmates upon release after detention. It represents one of the most dangerous risk-factor causing a significant overdose mortality index.

In fact “The transition from prison back into the community is particularly hazardous for drug-using offenders whose tolerance for heroin has been reduced by imprisonment. Studies have indicated an increased risk of drug-related death soon after release from prison, particularly in the first 2 weeks.”[1]

Prisoners report higher lifetime rates of drug use and more harmful patterns of use, including injecting, than the general population, making prisons an important setting for drug-related interventions.

Many prisoners have complex healthcare needs, and assessment of drug use and drug-related problems is part of health screening at prison entry in many countries. Analysis of data on HIV and HCV prevalence among people who inject drugs from 17 European countries, covering 2006 to 2017, showed that the prevalence of these infections was significantly higher among individuals with a history of incarceration in most countries. [2]

At the same time this phenomenon highlights various weaknesses in release system and in available instruments and strategies.

Since 2008 the Italian regions are responsible for provision of healthcare services in prisons, under the overall coordination of the Ministry of Health. In 2016, more than one quarter of inmates were considered drug-dependent.[3] The Guidelines for National Health Service Interventions reiterate that the Drug Dependency Public Service units should provide these services inside institutions, in collaboration with the Local Healthcare Auhorities (ATS and ASST) and the network of health and social services engaged in demand reduction.

In order to implement the Guidelines, the cooperation between the Department of Prison Administration (DAP) with the Regions and ATS has been enhanced.

According to Best Practice EMCDDA Portal, two important principles for the implementation of health interventions in prison are equivalence with provision in community settings and continuity of care after prison release. “This implies that all appropriate prevention, harm reduction and treatment services need to be provided within prisons and also particular attention paid to service provision around admission and release.”[4]

“Safe Exit” pilot project aims at empowering preparation for prison release interventions, focusing on preventing the risk of drug overdose, which is particularly high among opioid injectors after prison.

According to Ministry of Justice statistics[5], Bergamo prison is hosting 539 inmates, over a 321 people capacity. During the survey (August 2018), 35 inmates were women and 280 were foreigners. Official statistics about drug addiction are not available but Bergamo inmates population is approximately in line with national prison population rates (25-40 %).

The procedure presented in this paper aims at sustaining the net of services from healthcare system to civil society organizations and volunteering associations, operating inside prison in Bergamo (Italy) province area. The final goal is increasing continuity in welfare assistance for releasing inmates in vulnerability conditions. 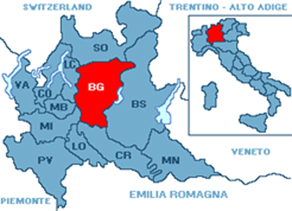 “Safe Exit” intervention is addressed to substances abusers spending their detention in Bergamo prison. The list of beneficiaries is extrapolated from releasing-inmates register and in particular for all people being recomended as drug/alcohol abusers or addicted.

The beneficiaries of the intervention are earlier identified by healthcare and prison workers. Prisoners being moved to rehabilitation centres or to other penitentiary institutes are not included in the action plan.

In order to avoid welfarism, our beneficiaries have been given the chance to choose how and when they can use the tools they recieve.

In fact, after a need-analisys releasing-inmates (exspecially drug/alcohol users) are provided with specific kits

Every kit contains, if necessary, specific indications of the inmate current pharmacotherapy treatment. 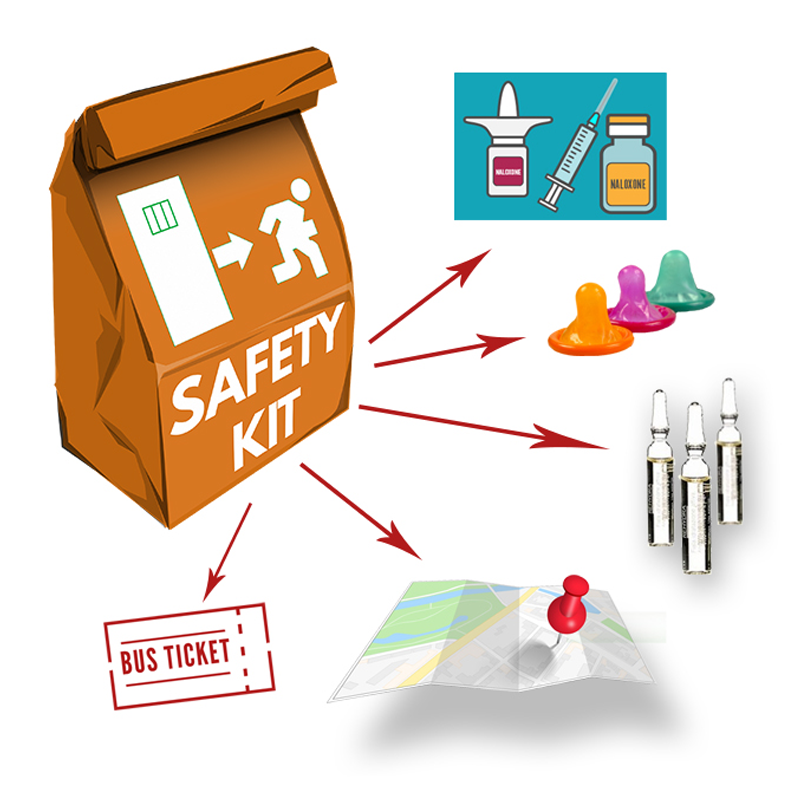 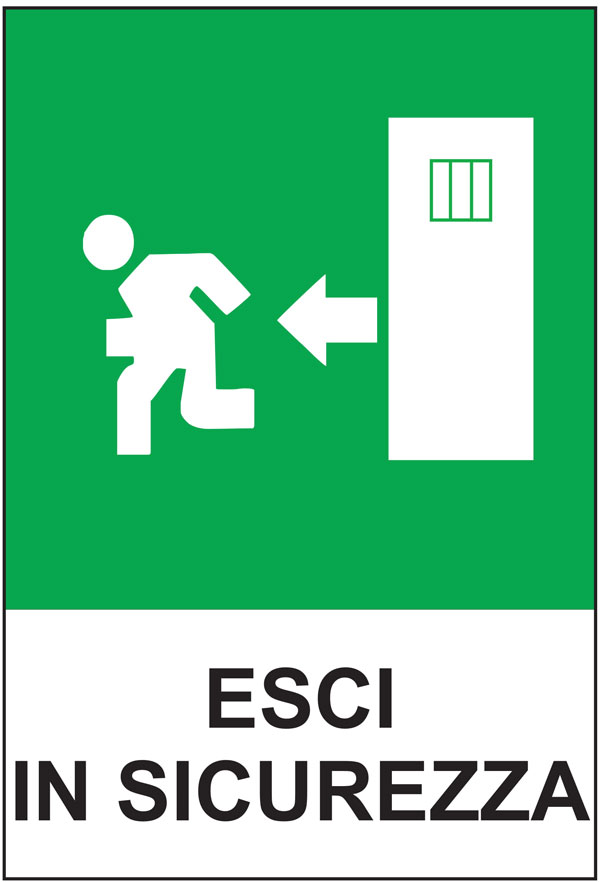